British Council Kolkata and Dance Bridges Festival, presented an interactive session on Contemporary ART + Performance focussed on contemporary artists in the UK led by Kolkata based curator and cultural theorist Anirudh Chari. The talk was followed by a session of improvisation looking at art as a point of departure for inspiration in choreography and performance.

Anirudh Chari is an art critic and cultural theorist who lives and works in Calcutta. He has written several monographs on artists as well as more widely on contemporary visual art and culture. Over the last ten years, he has curated several significant exhibitions and lectures widely.

SYNOPSIS:
The relationship between dance and the visual arts is not one that has been explored anywhere at length. Too often the emphasis has been on the work of easel artists who created decor for the theatre. Seldom has the interaction between the visual arts and dance been considered on its own terms. There is little attempt to find a link between a dance aesthetic and a corresponding one in painting. The temptation is, quite rightly, to see this link as a reflection of the times. The imagery of the Romantic ballet in the nineteenth century, for instance, is so obviously an outgrowth of literary ideas that it is easy to overlook the changes ballet made in its own technique and aesthetic as a result.

There is a tendency to see dance as lagging behind the other arts and literature in any period. At best, one could say that certain ideas are in the air and that they affect all forward-looking artists. This was especially evident at the beginning of the twentieth century where mould-breaking became the norm – where new forms in all thinking emerged and where form and content fused into the movement generally known as Modernism.

It is, therefore, natural to look specifically at the period between 1890 and 1990 concentrating on artists from the United Kingdom. If this is not the complete story of the relationship between dance and art, it offers a very elucidating examination precisely because it deals with artists in both fields whose primary aim was to break with the past and create something new in a country which was at the fore of the modernist movement. The aim of this presentation is to illustrate ways in which both the experience of dance and the approach of its underlying principles of rhythm, time and spatial organization have had an impact on all the arts during the past century.

For dear Avirup on 13th year of your success : My exercise in being a public speaker began with his encouragement. Since 2003 I have been a part of his endeavour to do better for the society and also promote Dance as an important part of art and culture. Every year it has been one step ahead for him. When I had met him, he was still in school and today he is a big name in the cultural scenario of Kolkata. He always had the talent to draw people towards him, with his simplicity and humility. Many years have passed by but he has only grown in stature and as a human being. Dear Avirup, I am proud to be one of those who has been a part of your journey through many trials and tribulations. Today we may not have time to meet up as often as we did, but you do surely occupy a very special place in our lives(our family). Even today when I call you after a show, I hear the same eagerness in your voice to get my ‘feedback’ as you did 12 years ago. I am proud to see all the dignitaries from Bengal and Bangladesh take such keen interest in your efforts. It was a pleasure anchoring the program as a part of Prayas and Addya Kala Tirtham as usual. You have worked hard to be where you are. May your talent grow and may you capture many many hearts in coming years. All blessings. 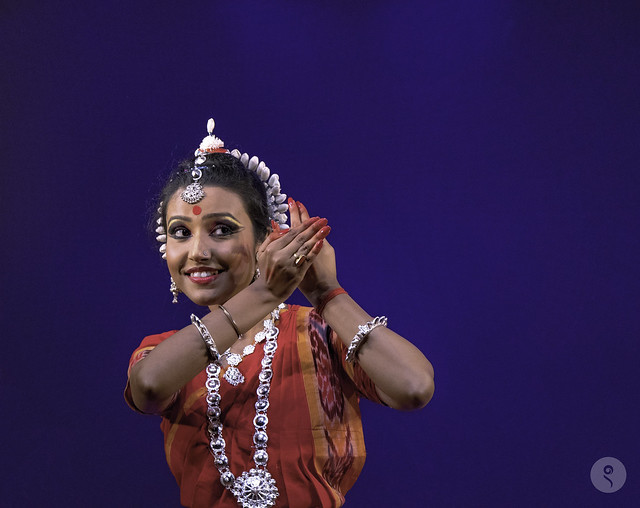 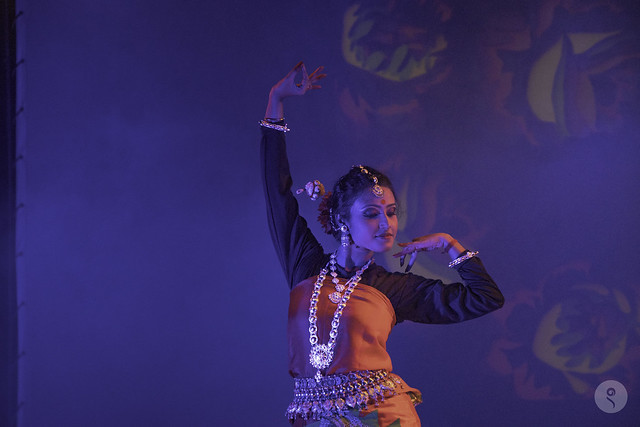 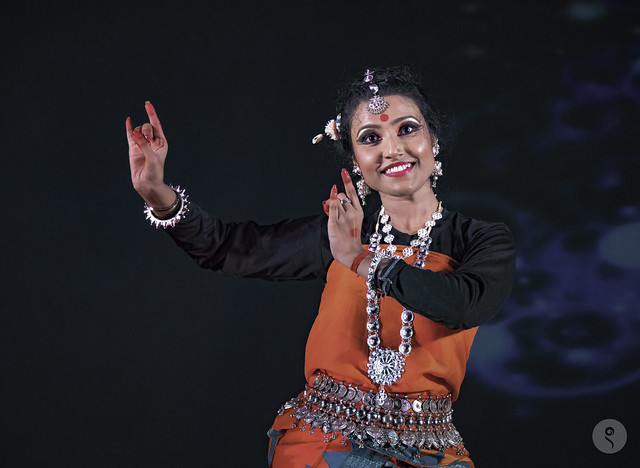 A Special Tribute to bengali Cine-Diva – Rituparna Sengupta for completing 25 years in cinema and performing arts. 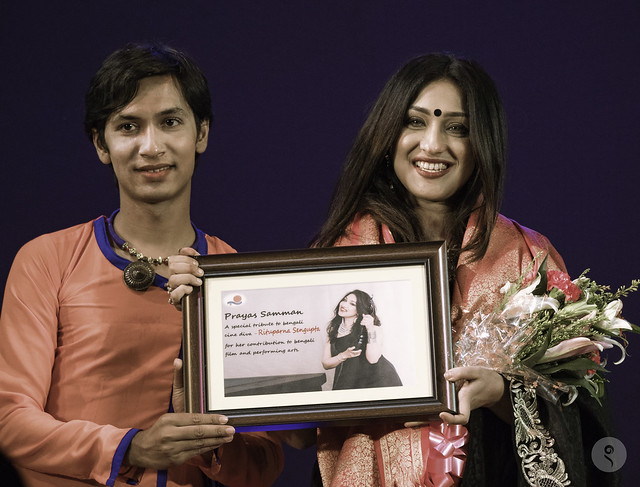 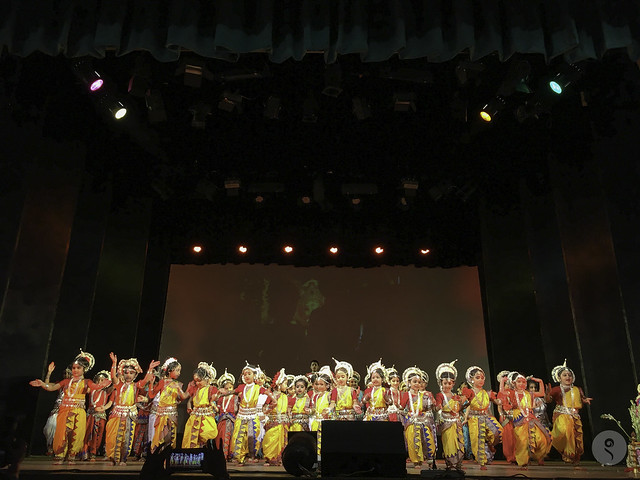 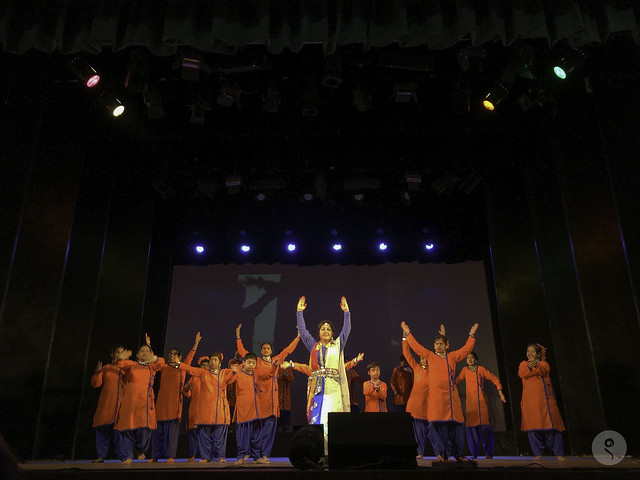 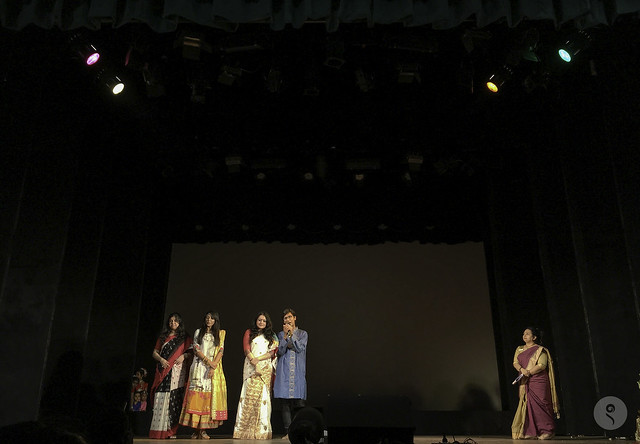 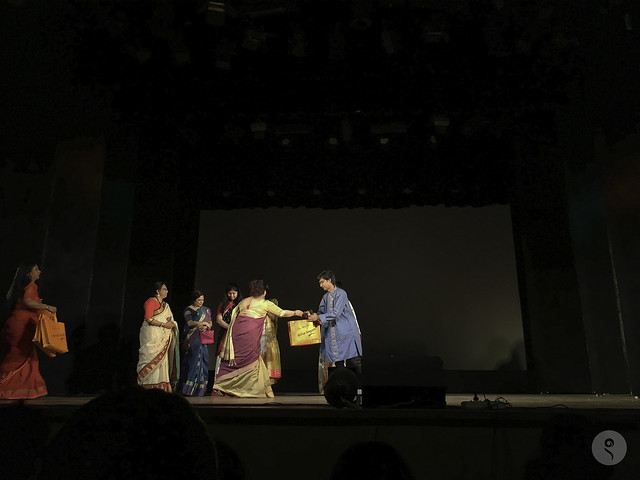 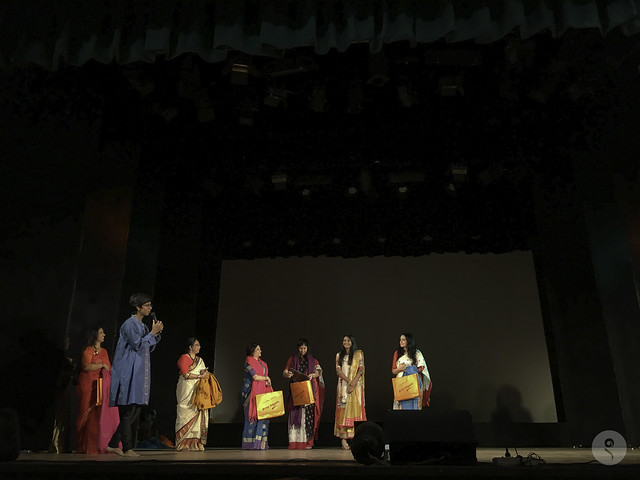 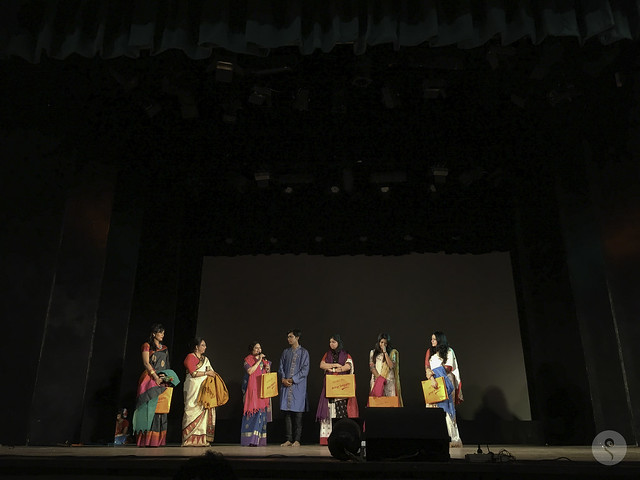 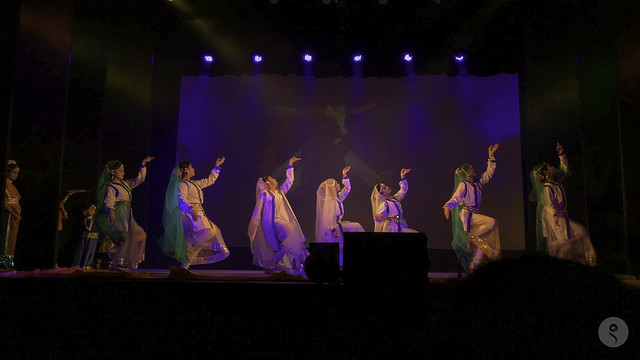 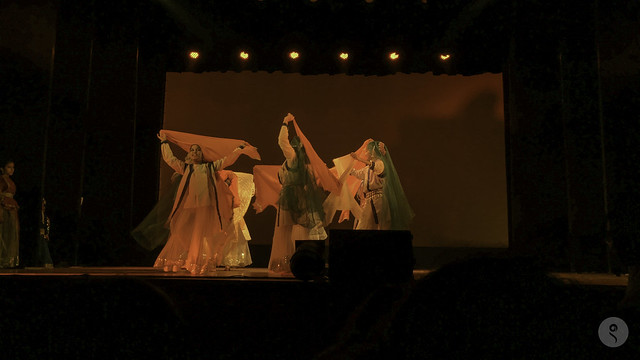 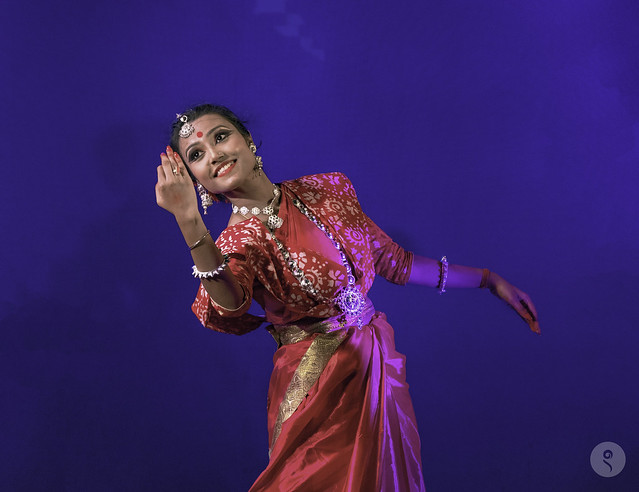